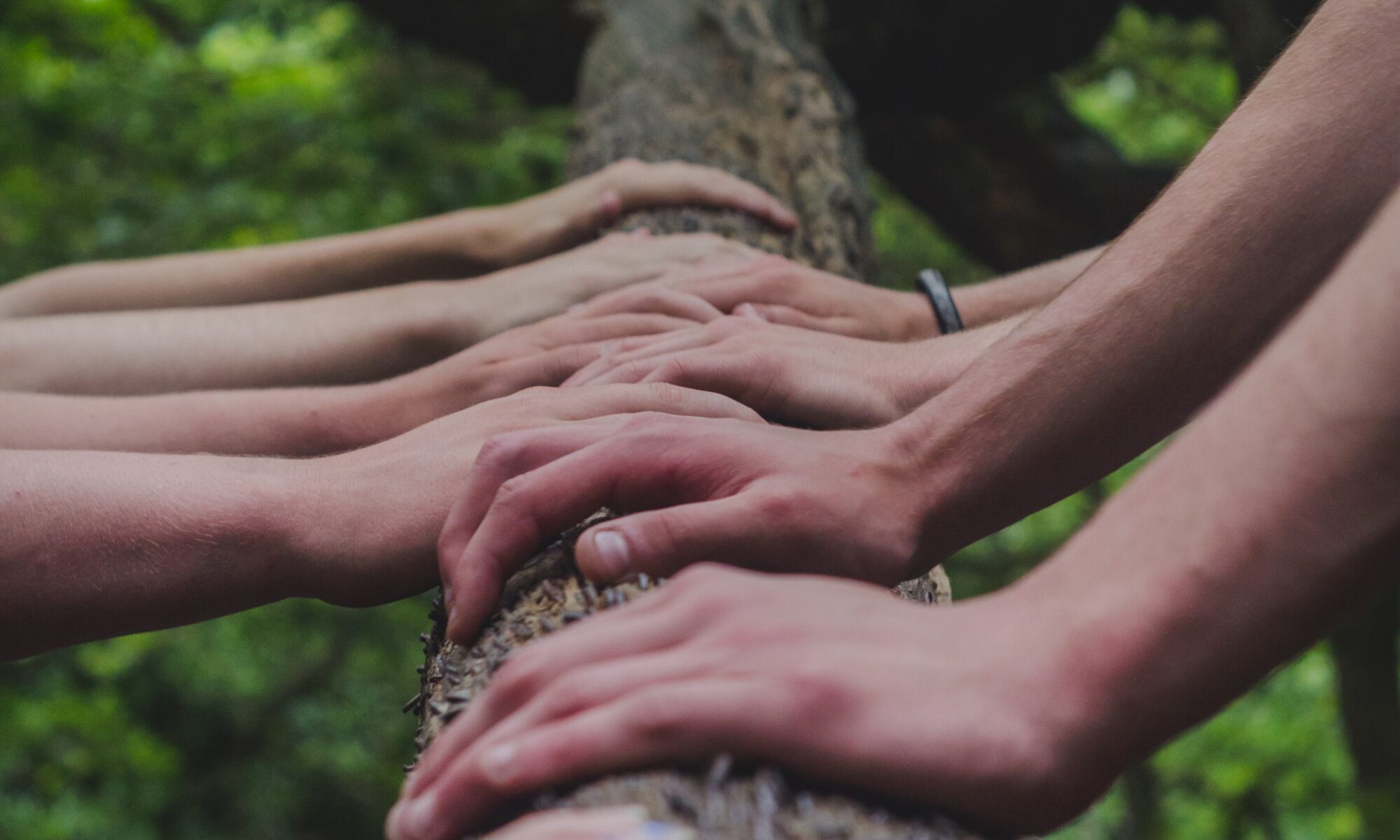 Let me begin this reflection on Change and Transformation with a piece by Rilke that captures the difference between two things which may seem the same but are actually not:

As once the winged energy of delight

carried you over childhood’s dark abysses,

now beyond your own life build the great

In a recent NY Times OpEd piece, called The Dark Century, David Brooks asks whether, in the light of what he calls ‘a return to barbarism,’ human beings are essentially good or fundamentally depraved; and whether the natural state of human society is therefore authoritarian to control the depravity or democratic in order to foster creative interaction. He seems to come down on the side of the negative assessment. But he would not be the first, to judge from human history, and I would imagine that many of us would agree with him. I would like to suggest another perspective that is reflected in a growing movement of transformation that includes the Regenerative Economics program of the Capital Institute.

Most of us would agree that we – like every living system – are evolving into greater and greater complexity through our expanding knowledge and awareness. Some of us might suggest that this evolution is from simple survival as separate, competing individuals (which always remains critical) to a more relational understanding of and approach to life as interbeing, which would include collaboration. This is reflected in the development of social structures from tribal and hierarchical to global and democratic; from wanting simply order to wanting more creative interaction. This shift is both reflected in and founded on brain development: from the reptilian (survival)  brain to the limbic (relational) brain. It is the tension between individual survival and collective relationship.

This evolutionary process clearly includes regression when new challenges are encountered. One form that response to this this regression can take is fundamentalism. We see this most obviously in religion but also in politics. If things are not working, we simply need to return to the original teaching and try harder. Brooks would seem to reflect this response when he suggests:

The real problem is in the seedbeds of democracy, the institutions that are supposed to mold a citizenry and make us qualified to practice democracy. To restore those seedbeds, we first have to relearn the wisdom of the founders: We are not as virtuous as we think we are…Democracy is not natural; it is an artificial accomplishment that takes enormous work.

I would argue that this response is valid in normal circumstances. For the work of growing and living up to our principles is difficult, not however because it is not natural; rather because it is a stretch – of the imagination, of our thinking and certainly of our habits of interacting. Sometimes, though, something more is required because something more is happening. There have been times like these in our history that were pivotal and critical for our survival but also for our thriving. Examples include the so-called Axial period, c. 500 BCE, when the major religions emerged; the Renaissance and the Enlightenment might also qualify as such moments. Thomas Kuhn in his 1962 classic, ‘The Structure of Scientific Revolutions’ coined the term paradigm shift to describe these moments of transformation when the old order simply falls apart and is replaced by a radically new vision of things.

We are living in a transformation moment today, and what we experience are the symptoms of an old order falling apart. The institutions of this old order – our systems of government, our economics, our healthcare, our education – are simply unable to address the challenges that have brought us to the edge of survival. At the same time – which Kuhn’s theory also notes – there is an awakening, an expansion of awareness that is seeing the way toward new thinking and action and new systems that can address the challenges we face. These responses tend to be on the margins at first and are initially rejected as heretical. Only when the situation becomes intolerable will the old order give way to a new one.

Today, we already have the empirical knowledge that should offer a new awareness and understanding of reality and our place in it. Yet, still society clings to old forms even as they clearly fail to address the challenges we face. For, the truth is that real change, in the sense of transformation of awareness and consciousness requires more than knowledge or information. Transformation begins with an experience of a different reality. In other words, the world of interconnectedness that the scientific world presents has to be experienced in order for it to become the foundation for a new society. Radical change begins in the heart. It is like falling in love: people in love have not reasoned themselves into love: they fall… Then the transformation continues with a shift in understanding: what is happening here? What does all this mean? Finally, there is yet another shift, this time in thinking and action: what does this mean for me and for my/our world?

A theory of transformation consists of existential conversion, intellectual conversion and moral conversion. The word ‘theory’ – theoria in Greek – means the contemplation of reality (literally to see God (theos) and a response through understanding and action.

In the context of economics, the experience – and the awakening it brings – to the reality of interbeing (Berry’s ‘ communion of subjects’) impels new understanding of the laws (nomoi) of our home (oikos): a new eco – nomics, in other words.

This radical process, however, also implies a method for realizing this transformation. Mindfulness-Dialogue offers such a method with its stages of connecting deeply in order to experience the reality of interconnectedness, exploring skillfully in order to understand what this interbeing means and where we fit in it, and discovering together what this means for us both personally and collectively.

Teaching a new economics that reflects this awakening to the reality of interbeing, therefore also requires the application of this method in the form of a model whereby every interaction reflects these stages of connecting, exploring and discovering together. This applies not only to learning cohorts but also the entire program. In this model, teacher and students, expert and learner – can connect, explore and discover new insights together that can be developed together as shared understanding  and built into new forms, whether laws or institutions for their application.

Let me conclude by sharing the final stanzas of Rilke’s poem:

To work with Things in the indescribable

relationship is not too hard for us;

and being swept along is not enough.

Take your practiced powers and stretch them out

until they span the chasm between two

wants to know himself in you.

Thomas Berry speaks of what he calls ‘The Great Work.’ Every generation, he says, has its great work to do. Perhaps, our great work today is the transformation of our society into a community that reflects the reality of a universe of interbeing.